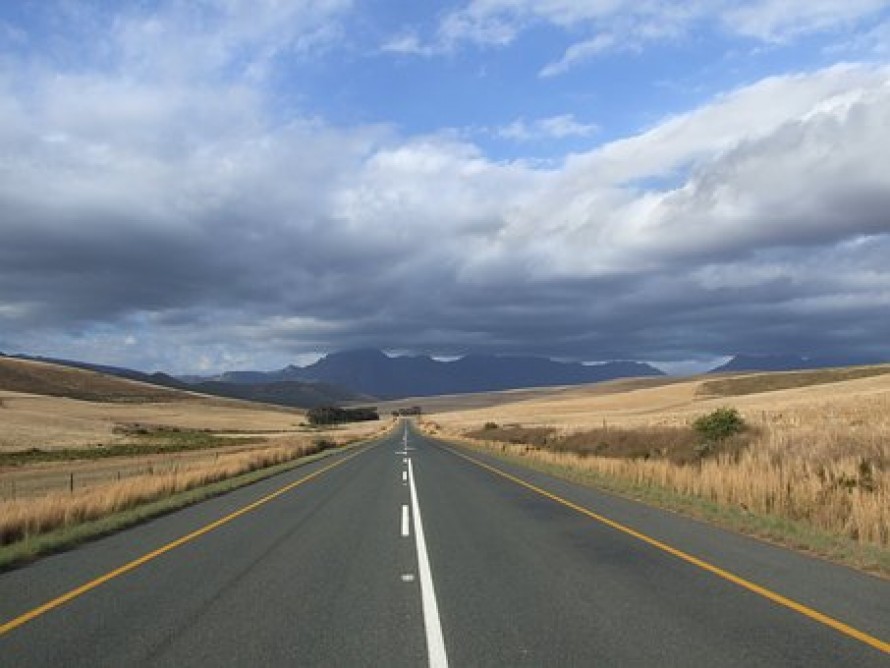 An influential report by The Association for Consultancy and Engineering (ACE), thinks so.

Pay according to the pattern of usage taking account the time, types of roads, level of congestion, drivers financial status.

Current tax revenues are failing to keep pace with the changes in vehicles and usage.

The report states "The growing uptake of zero-emission vehicles means revenue from Vehicle Excise Duty and Fuel Duty will continue to decline as a percentage of the UK's GDP in the future,"

Calling for a fairer and more ethical based pricing policy the association's chief executive, Nelson Ogunshakin asks "Our report argues that in the years ahead only a reformed funding regime based on dynamic road user pricing will manage traffic flows and deliver the significant investment needed to keep the country moving,"

So here at LetsTalkFleet what do we think?

Technology is the great enabler here as we move to greater connectivity in cars, tracking roads, times levels of congestion are all possible today.

Politically this is a tough call, fairness in terms of pricing – would this penalise the daily commute, subsidise one type of motorist for another.

This is a discussion and topic that is likely to grow over the coming years, as City Councils look to implement the Clean Air Act charging based on congestion and emissions will become the norm, so why not extend it further as drivers become used to it.

Would you be more willing to pay more to travel at peak times if it was less congested, i.e. taking people off the road at the times you want to use it. Maybe we do for most things in life pay for that extra level of service so maybe let’s watch this space.

Here is the report in detail. REPORT