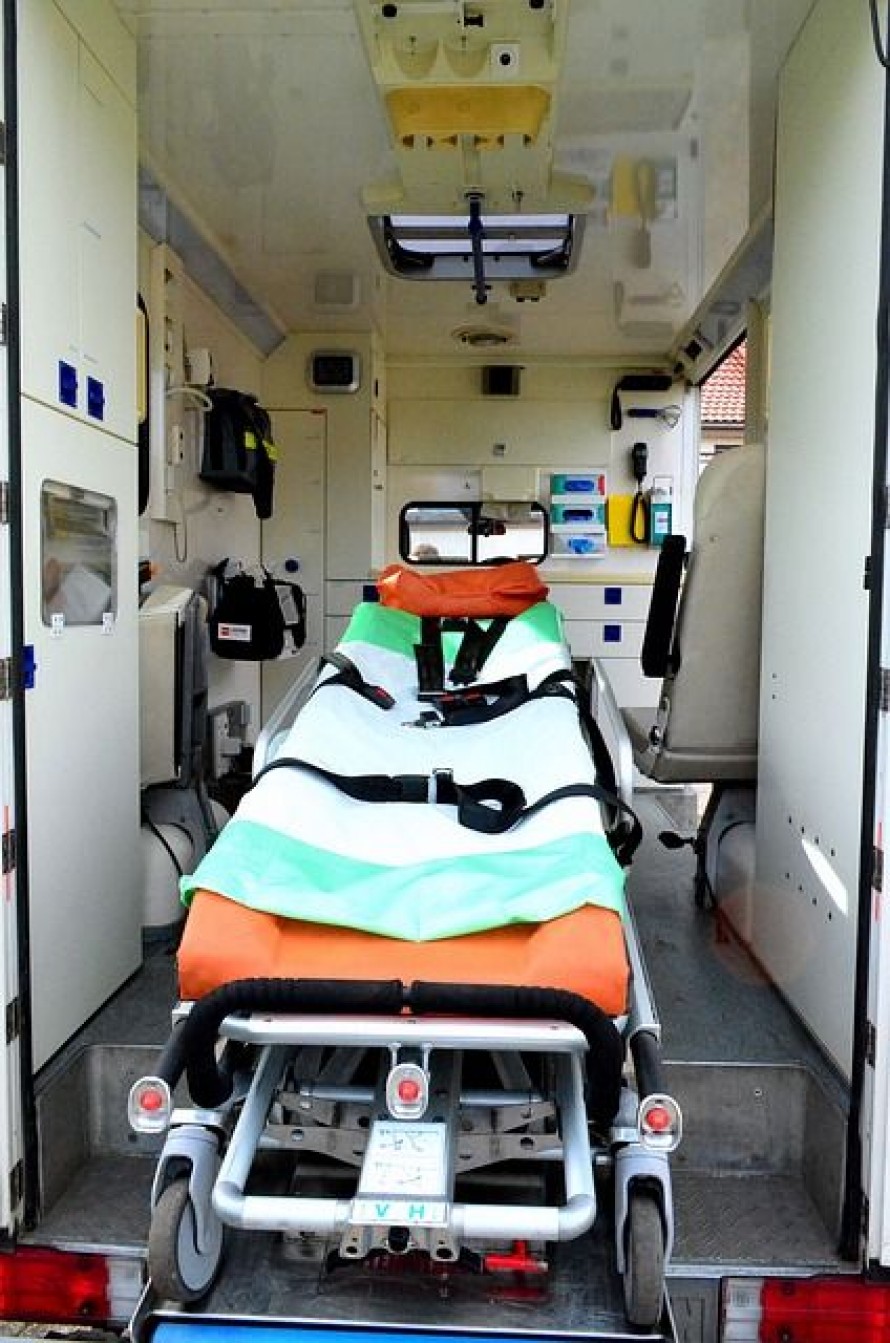 A new report due out shortly is expecting to show a 10% year on year rise in serious accidents and deaths on UK roads.

Half of the rise is expected to be down to better reporting from police forces.

The other half could be down to a combination of busier roads, fewer traffic police and increases in drink and drug driving.

Distractions in cars are also cited as a possible reason, mobiles suggest road safety experts are a key reason.

The report is due out next month, September and we will report on the findings in full.

What can we expect in response to the figures? More policing, harsher penalties, better roads, mobile crackdowns could all be on the cards as the Government will be under pressure to deliver results.

A number of police forces have moved to the new reporting system 20 out of 44, but with more to make the change in future we can expect these numbers to increase next year. Uncomfortable reading for the Government.

So as a fleet manager is your policy fit for purpose and protecting you and your drivers with the latest in best in practice driving safety guidance.

Interested to explore how we may be able to help.