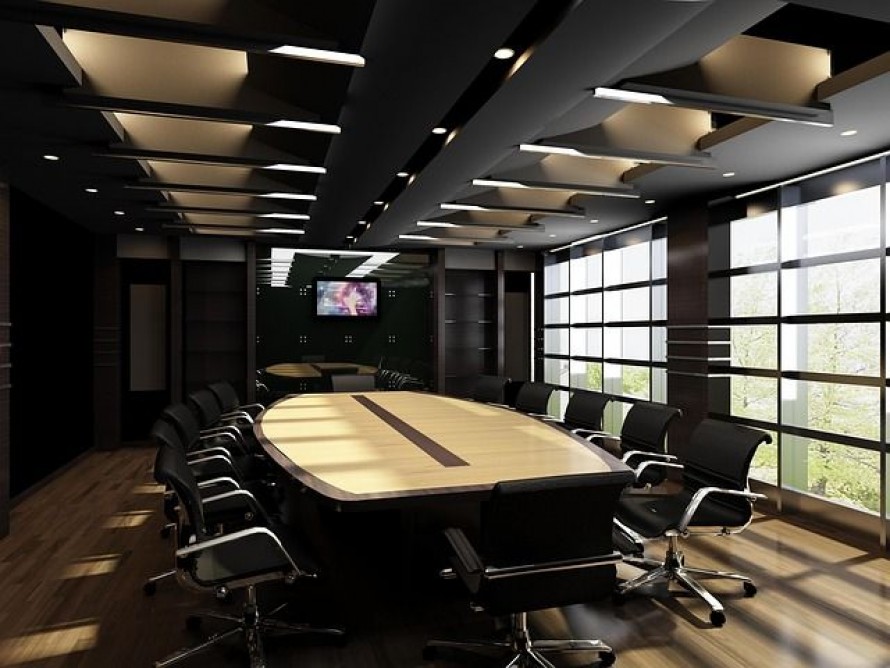 Are recent reports over exaggerated. Are specific German manufacturers working in cartels to share information and insight and possibly steer the market in specific directions.

Is this purely speculation or is there any substance to it and why would they do this?

Looking behind the stories that have been circulating are Daimler, BMW, Audi, Porsche, and Volkswagen working together or been actively engaged in the past at advancing their own businesses against the interest of the wider consumer.

As reported in Der Spiegel "Daimler, Volkswagen, Audi and Porsche have admitted as much to the European Commission and the German Federal Cartel Office. According to the VW statement, Daimler, BMW, Volkswagen, Audi, and Porsche have coordinated matters relating to the development of their vehicles, costs, suppliers, and markets "for many years -- at least since the 1990s and to this day."

Dependent on how the authorities view the possible transgression the fines could be prohibitive. In 2016, a 2.9-billion-euro penalty was imposed on commercial truck manufacturers, so the precedent exists.

So, what next, a fine, if so for whom, it could be a case of who provides evidence quickly to the authorities may get some form of leniency.

If we look back to 2016, Daimler, Volvo/Renault, Iveco, and DAF were instructed to pay €2.9 billion in fines between them. One escaped any fines: MAN, well it offered its services as a key witness early on. So is that the way forward who comes out first is the best placed.

Here at LetsTalkFleet we are committed to reviewing the latest information and how this could affect the future performance of your fleet. Sign up if you would like some free assessment of your fleet performance today. Hurray limited offer time bound.