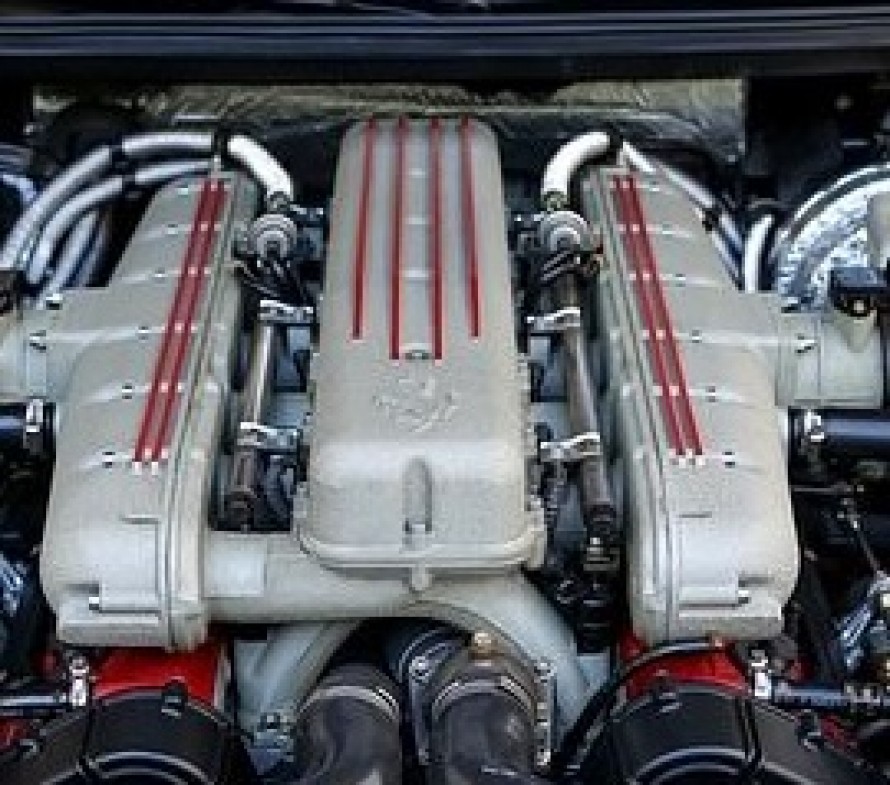 The widely anticipated Government policy to reduce Co2 emissions is out and the debate has started.

Diesel and Petrol cars are to be banned by 2040, following announcements by other countries recently, Germany, Netherlands, and France.

So, removing over 37 million vehicles, the size of the current Motorparc by SMMT is not an easy task.

In practical terms, the debate has focused to date on jobs, 300,000 are in some way directly connected with the maintenance and service functions, electricity, how are we going to charge these vehicles, some estimate we would need an extra 50% capacity to cope, is wind and renewables the answer then. How ironic if the very electricity we need to power these electric cars required yet more fossil fuel emissions.

Electric vehicles as a suitable alternative is a challenge with range, initial costs, battery technology all elements to consider.

So, what does the future hold for fleet, I think we can settle on one thing change.

In the short term over 81 towns and cities have been identified as requiring significant action, lawyers are already anticipating a rise of personal injury claims against local authorities who fail to act, but what can they do.

On one side, the Government is keen not to penalise the drivers that have followed their policy of buying Diesel as promoted through successive taxation policy, on the other environmental lobbyists and campaigners and now the European authorities.

The green light has been given the local authorities to act to reduce these emissions locally so watch this space. London is first with its LEZ scheme which to date does not include cars and motorbikes but with October the scheme being expanded to include cars as well the precedent is here and the technology as well.

Here at LetsTalkFleet we monitor what's happening and how it may affect your fleet. Interested in exploring how or when Electric or hybrids could help your fleet then get in touch.