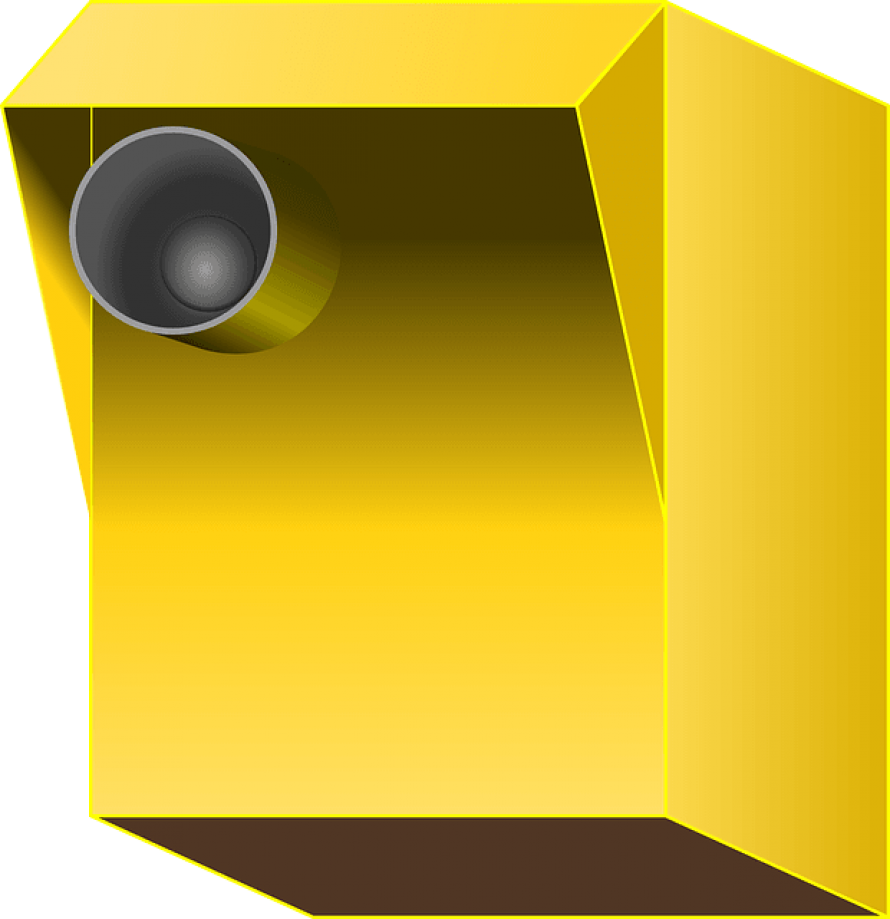 Are you the new road police?

North Wales police have been trialling a new system called snap asking drivers to upload their footage of dangerous dricing.

"North Wales Police have been busy over the past few months bringing together Operation SNAP. This is our response to increasing submissions of video and photographic evidence relating to driving offences that members of the public have seen.

These reports have been coming into us in all sorts of ways. So we have developed a streamlined process to deal with them, which will hopefully make it easier for all involved. This is currently in its pilot phase."

Any drivers with footage are asked to load the content on line, via this simple to use portal.

So, are your fleet drivers prepared and have the ability to record footage or what would do if your drivers were caught on someone elses recording?

Possibly time to think how this could effect your fleet policy?

We may be able to help?