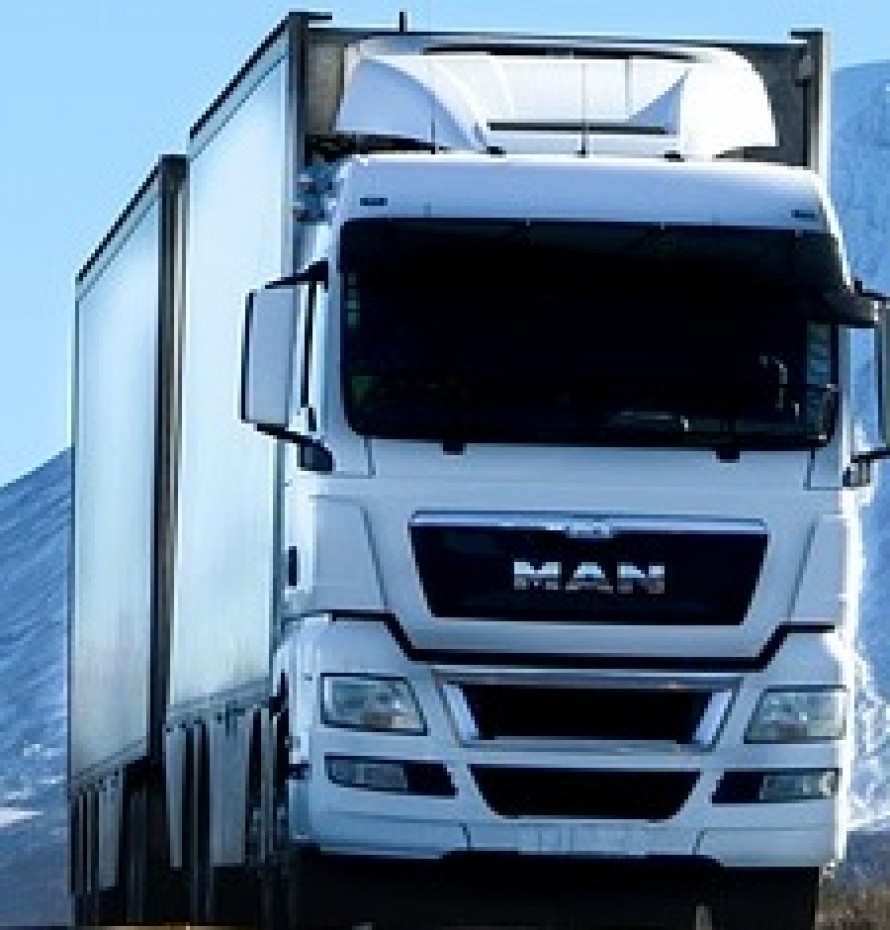 2018, driving along and a convoy of lorries is coming up or should we say platoon is the official term.

Yes 2018 the Government have agreed to trails taking place.

One lorry in the front and the others following, but with drivers behind we need to add.

I think we have all been there and seen the late exiter. Yes the driver who pulls over three lanes and cuts across as they seek the shortist distance between lane 3 and the exit. Well watch out, in the future as that lorry in the inside lane is a bit longer than you thought?

So let's watch this space.