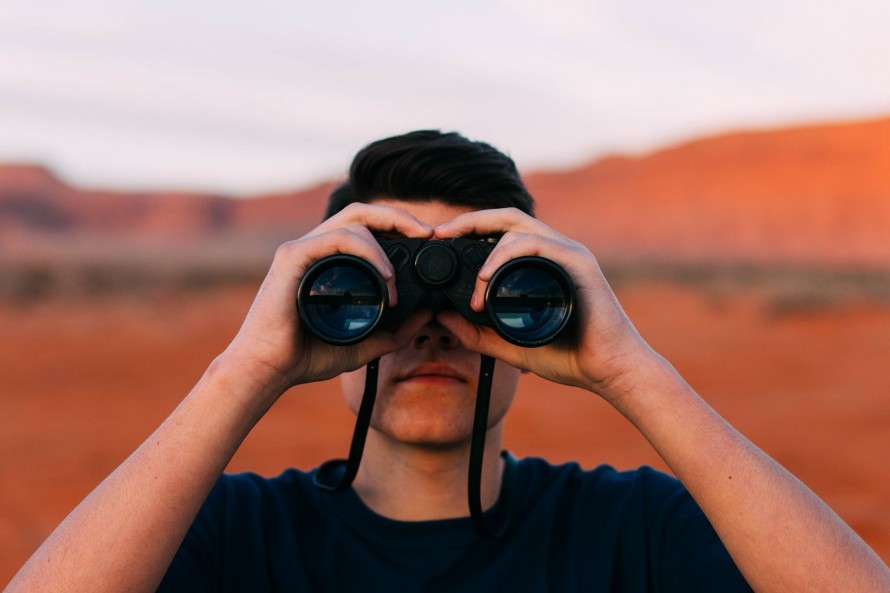 A review into the impact on Vehicle Company Car Tax and Vehicle Excise Duty of the Worldwide harmonised Light vehicles Test Procedure (WLTP) changes have been been launched by HMRC.

The fleet industry is being asked to respond to a series of questions around whether vehicle tax changes are required once WLTP is adopted for tax purpoises from April 2020. Our Infographic below highlights the changes.

After the NEDC figures were released from September 2018 many vehicles saw an increase of around 10% on their previously reported C02 figure and this is expected to increase by 10% again in the move from NEDC, to WLTP in April 2020.

For Fleet Managers and Company Car drivers taking delivery of new cars from April 2020 this would result in an increased tax liability when compared to a currently available identical model.

This review which was initially announced in HMRC October's Budget the HMRC announces it is aiming to strike the balance between protecting fleets from increased costs and ensuring it meet its climate change and air quality commitments by providing clear incentives for zero and ultra-low emission vehicles (ULEVs).

As previously shared the the Government announced back in Autumn Budget 2017 that cars registered from April 2020 would be taxed based on the new final WLTP figures.

Cars registered before April 2020 will maintain their current tax treatment and it is worth noting that other Taxation policies linked to CO2 emissions – such as capital allowances – are not being considered in the HMRC review.

WLTP, which has caused major problems for Fleet Managers, Car Manufacturers and Fleets is the new test for standardised emissions and fuel efficiency. It aims to better align reported CO2 emissions measured in the laboratory with those achieved during real world driving conditions, something especially relevant for Fleet users given the heavy BIK tax implications. This  says the HMRC will help reduce the current gap of around 40% that exists between actual performance and reported C02 and MPG figures as borne out in Fleet Consultancy studies.

The new WLTP regime was implemented in September 2018 with an interim measure known as NEDC correlated figure which is being used for Company Car Tax and VED purposes until April 2020 to smooth the transition into the new WLTP regime.

Fleets and Fleet Managers have felt increased costs already as the NEDC converted figures were higher than initially anticipated and this has an impact on Vehicle Excise Duty, Benefit in Kind and Emplyers National Insurance and HMRC says that this review will NOT consider the implications of using the EU’s computer simulation tool, known as CO2MPAS used to convert WLTP figures back to an equivalent NEDC figure.

The majority of the Government’s analysis has focussed on the differences between equivalent NEDC figures and WLTP, i.e. the change from Setpember 18 to April 2020 not prior to September 2018.

The Government believes that the fundamental structure of VED and company car tax is appropriate, including the diesel supplement and timeframe for introduction of future company car tax rates, something which many in the Fleet Insustry have questioned so wholesale changes are not the be expected.

Furthermore, while the Government has announced that new vans will be liable to pay VED based on CO2 emissions when first registered from April 2021, the WLTP impacts on vans will be considered separately.

Although the scale of the WLTP impact on HMRC finances remains unclear at the moment the Office for Budget Responsibility assumed an increase in HMRC revenue by adjusting the VED and company car tax forecasts from April 2020:

If the Government makes changes to the vehicle tax system, however, it says it only wants to make a "simple" adjustment, such as a change in rates, because it says the fundamental structure of VED and company car tax is correct.

Both systems, says the consultation document, have provided a strong environmental signal to consumers and businesses, balancing the need raise revenue and support the uptake of cars with low CO2 emissions.

The consultation closes on by Sunday, February 17, 2019, with the Government expected to outline its response in the spring.

In the meantime Fleet Managers should continue to benchmark their Fleet Policy to ensure as the transition to WLTP takes places their policy is robust enough to absorb any significant vehicle tax changes and prepare for any regime changes post HMRC consultation.

LetsTalkFleet are Independent Fleet Consultants who specialise in Fleet Services and Fleet Products Strategic Fleet Consultancy and Fleet Optimisation, their independence allows them to create bespoke reviews and analysis which take advantage of the latest products and services available in the market today, for a free no obligation consultation call us on 0330 056 3335 and LetsTalk!