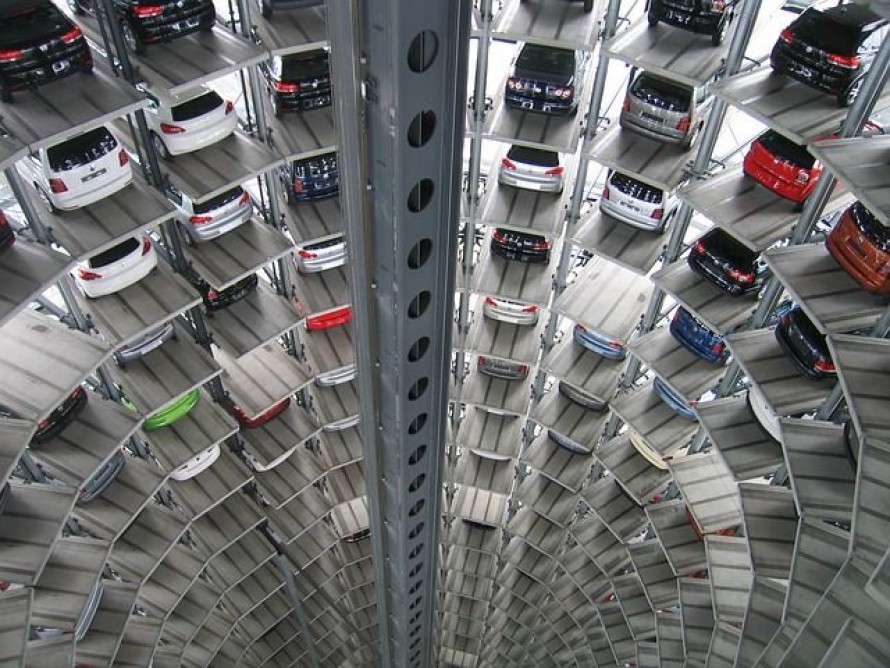 So, the latest September figures are out and as widely reported in the national news the figures were not great.

September did not produce the rebound the motor industry was hoping for.

Petrol did not suffer to badly down 1.2% on a YoY basis but it remains ahead on a year to date basis at 3%. However, Petrol’s gain is Diesels loss which at 21.7% YoY and 13.7% on a year to date basis the trend is still continuing, if anything the decline is remaining constant at around the 20% YoY decline so let’s see if this changes or remains steady.

Car sales combined were a disappointing down 9.3% on YoY basis and -3.9% for the year as a total but compared to the -2.4% year to date figure for the year up to end of August, the decline is starting to increase, so is the economic uncertainty getting worse and what lies ahead for the industry as a whole.

If we look at who is buying there are some interesting trends coming out with fleet particularly struggling down at -10 on a YoY basis as both the consumer and business demand is dropping for the first time, showing a year on year decline now at -2.1% for the first time on a year to date basis.

"September is always a barometer of the health of the UK new car market so this decline will cause considerable concern. Business and political uncertainty is reducing buyer confidence, with consumers and businesses more likely to delay big ticket purchases. The confusion surrounding air quality plans has not helped, but consumers should be reassured that all the new diesel and petrol models on the market will not face any bans or additional charges. Manufacturers’ scrappage schemes are proving popular and such schemes are to be encouraged given fleet renewal is the best way to address environmental issues in our towns and cities.

As we wait for the next months figures the message is clear for the industry, after continuous growth YoY for 6 years 2017 was always going to be a difficult year and so it is proving to be."

We await the October figures with interest.